What is Wartime Witness?

Wartime Witness  is a 12 part documentary film focusing on the "first person" experiences of European civilians during the Second World War to enable us to learn about history's greatest conflict from the liberated, not only the liberators. 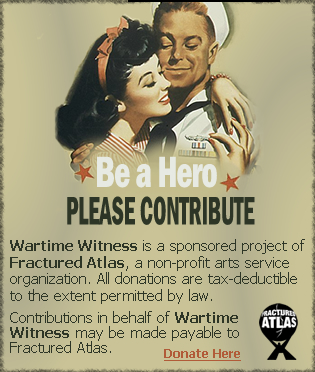 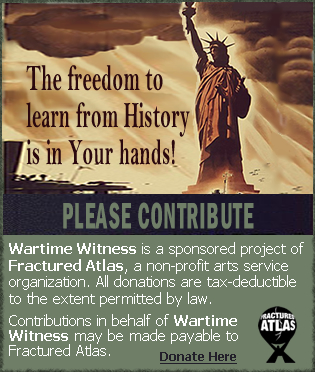 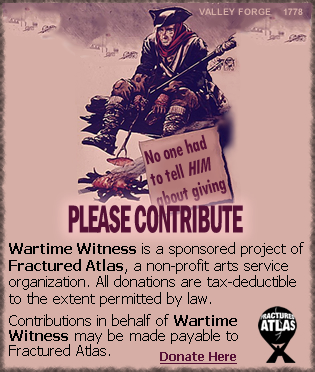 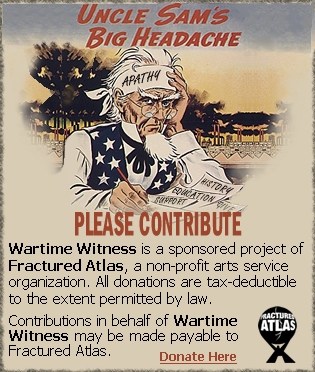 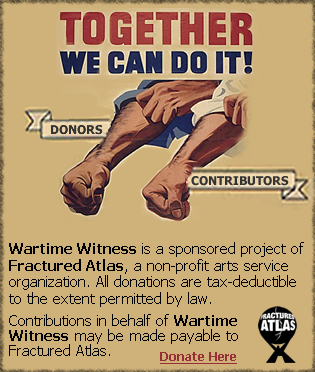 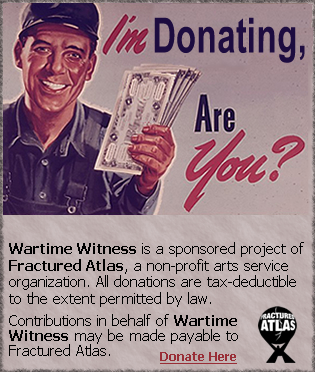 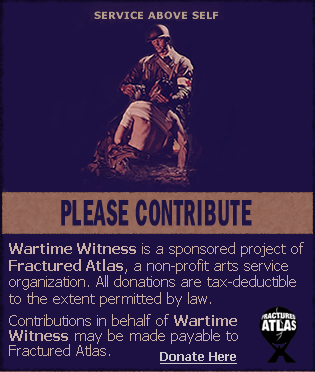 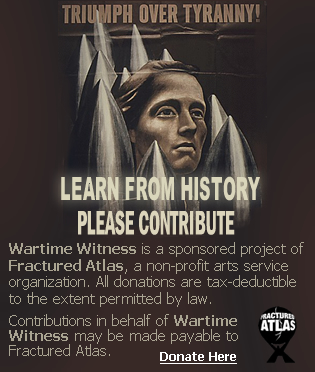 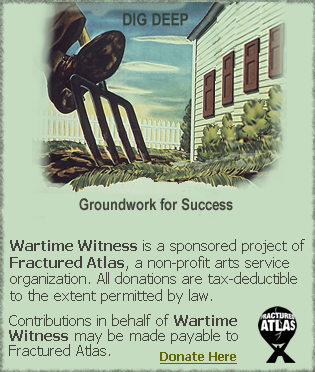 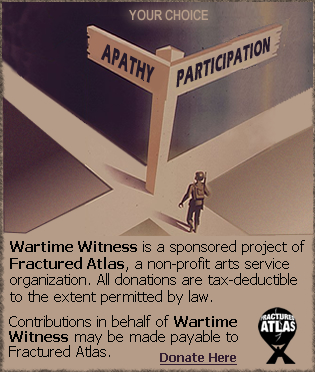 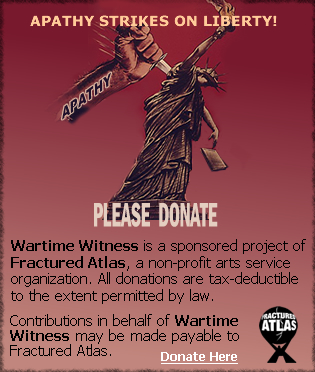 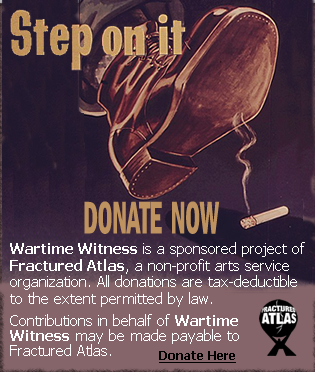 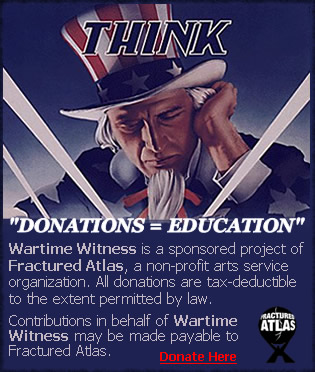 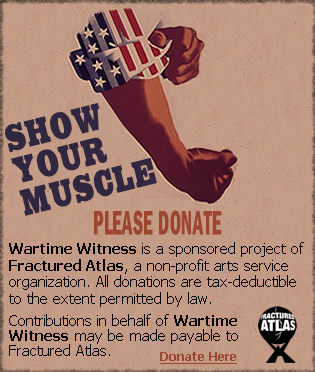 Check for a Wartime Witness event in your area!

Discuss the war with other survivors and enthusiasts!

Stories from the Warchest

Her name is Monique Raths-Leroy.  Born in Liege, Belgium in 1933, she was an 11 year old girl when the German army pushed back into Belgium to begin the Battle of the Bulge in December 1944.  From age 7 to 11, she was used to German occupation and having the soldiers around her. She knew that her parents and grandparents were against the Germans, though they tried not to say too much in front of her as information could be dangerous.  What she didn’t know at the time, was that she had beome a message carrier in the Belgian resistance.

read more
Be sure to follow
Wartime Witness on